IL CERCHIO (the Circle) is an organization comprised of National associations, groups and single individuals who have an interest in and deal with indigenous people issues, which was set up in 1992, when a group of people, deriving from different parts of Italy, who followed the battles of Native Americans, decided to get together for the first time in Pisa and start coordinating their work. The fundamental principles which all the people who are part of the Cerchio have in common are respect for the traditions of Native people; support for the battles for land and for survival in a physical, cultural and spiritual way; the conviction that Native cultures are carriers of respect and harmony with nature, which we have forgotten in the western world, but which we can and must learn once again. 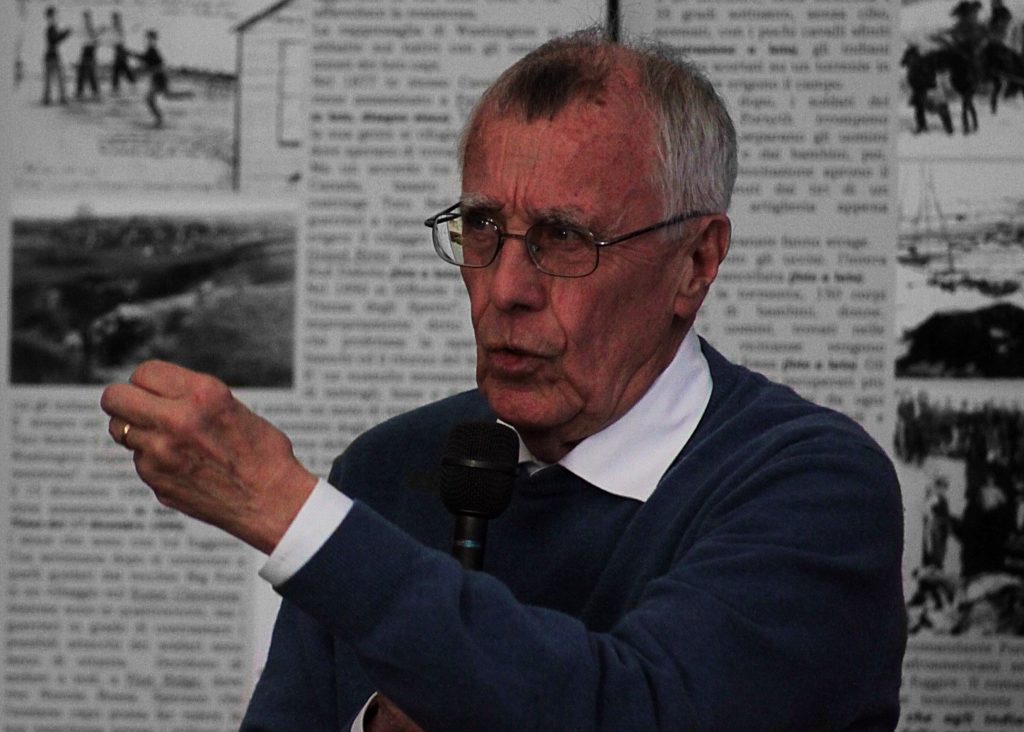